Get fresh music recommendations delivered to your inbox every Friday.
We've updated our Terms of Use. You can review the changes here.

by The Cameron Brothers Band 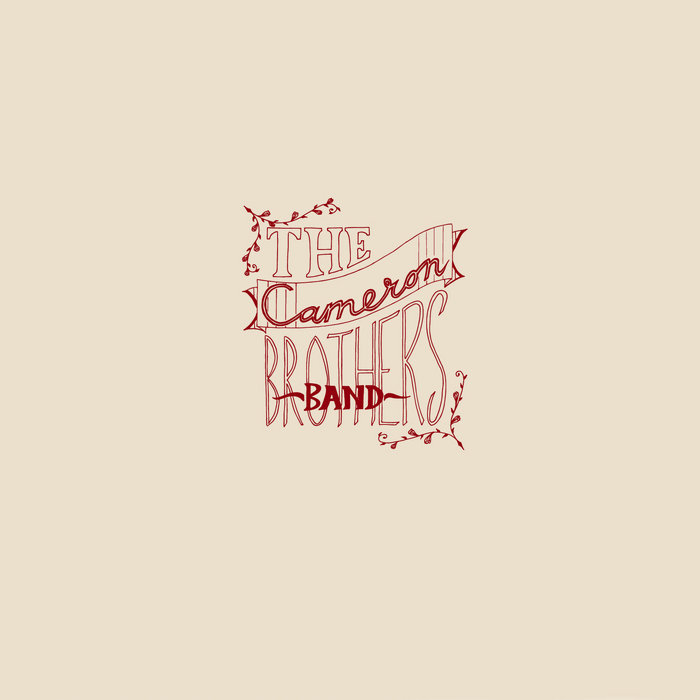 The Cameron Brothers Band was formed by brothers Scott & Braden in January of 2011. Having been raised in many places across rural and urban Ontario, the brothers now reside in Toronto. It is here that they began frequenting local venues and meeting many of the musicians that they have played and recorded with in the past two years. Peter Cash of The Skydiggers was a close family friend while they were growing up, having a profound influence on their musical taste.

Their debut record, "Ratios", is to be released on December 5th, supported by tour dates across eastern Canada and a release show at Toronto's Tranzac Club on December 7th. The album was produced by band member and multi-instrumentalist Aaron Comeau and features contributions from friends in the Toronto roots scene, including Joshua Cockerill (Animal Parts), Kirsten Scholte (Kirty), and Raven Shields (Dear Sister). The majority of the songwriting is helmed by Scott Cameron, save for Braden's contribution, "Big Dreams, Little Faith".

The Cameron Brothers Band has rebranded as Harvey Cameron.

Brothers Scott and Braden Cameron(bass and electric guitar) with Emma Harvey behind the drum kit make up this vocally driven Americana Rock n Roll band. The three unique voices of Harvey Cameron share leads and blend together seamlessly for an unparalleled harmonious union of their blues, folk, rock and country influences ... more

Bandcamp Daily  your guide to the world of Bandcamp

Mille Petrozza stops by to talk about the new Kreator album, plus music by Trauma Bond